The Brewery is most remembered as the Schwenk-Barth Brewing Company, however it was a brewery long before that…Below is the story with links below  to many other stories told about this wonderful old building. 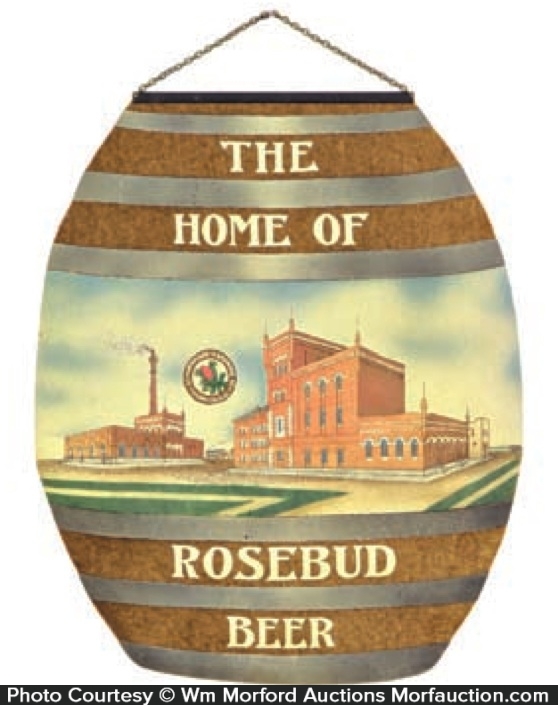 The History (reprinted from the Press and Dakotan) “The first brewery in Dakota Territory, of course, was right here in Yankton. Mr. Charles Rossteuscher came to Yankton in 1860 to open a butcher shop. He was fairly successful and wanted to expand his horizons. He had a great interest in beer. We do not know if he had any past experience as a brew master.” Rossteuscher, who served as mayor and held other local offices during his lifetime, constructed some buildings out of cottonwood, had equipment shipped up the Missouri River by steamboat and opened his brewery at the intersection of Second and Walnut streets in the summer of 1866. Stewart noted that the Yankton Union and Dakotaian was pleased to have C.F. Rossteuscher and Company in Yankton. The newspaper stated that the brewery “is a good institution because it will furnish a beverage that will take the place of such wicked and poisonous stuff as whiskey, turpentine and the extract of logwood. It will be a moral victory to displace the use of spirituous liquors with malt, and we therefore laud the new enterprise gladly.” In 1876, Rossteuscher’s son-in-law joined the business, and it became the Rossteuscher and Meyer Brewing Company. Patrons could buy a dozen quarts of bottled beer for $1.50 in 1878. Rossteuscher died in 1887, and the brewing business would go on to face challenges when South Dakota became a state in 1889. “The first order of business (for the state)? Prohibition!” Stewart said. “What a way to celebrate statehood.” The prohibition on alcohol was eventually repealed in 1896. Rossteuscher and Meyer went through several name and ownership changes between 1887 and the new century. In 1901, the property was purchased by Fred W. Schwenk and Martin Barth of Cleveland, Ohio, and the Schwenk-Barth Brewing Company was born. “Schwenk-Barth was the premiere brewing company of Yankton,” Stewart said. “Schwenk-Barth modernized the facility, got new equipment and started piping in the water from the Missouri River (rather than manually hauling it) to use in the brewing process.” Part of the brewery, with its tall brick smokestack, is still standing at the northeast corner of the intersection of Walnut and Second streets. “It’s a rather magnificent structure,” Stewart noted. Schwenk-Barth called its product Rose Bud Beer. At the time, many people were seeking claims on the newly-opened lands of the Rosebud Indian Reservation, a phenomenon which likely what inspired the name. “Schwenk-Barth products were sold as far west as the Black Hills,” Stewart said. They could also be found in Nebraska and Minnesota. According to Stewart, the Schwenk-Barth Brewing Company was worth $500,000 in 1917. However, the state once again voted to prohibit alcohol. The measure became effective in 1917, and the nation followed with prohibition in January 1920. Despite attempts to sell non-alcoholic beverages, Schwenk-Barth went out of business in 1919. An attempt to revive the brewery was made in 1934. However, Stewart said that Fred Schwenk was apparently unable to raise the funds in the midst of the Great Depression. During World War II, the facility was used to produce industrial alcohol for the government but was never again used for manufacturing beer. 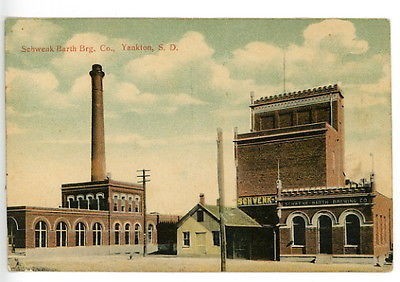 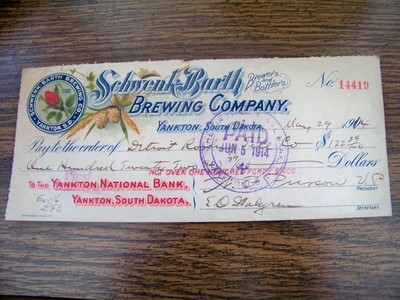 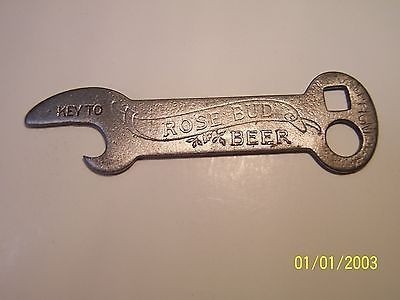 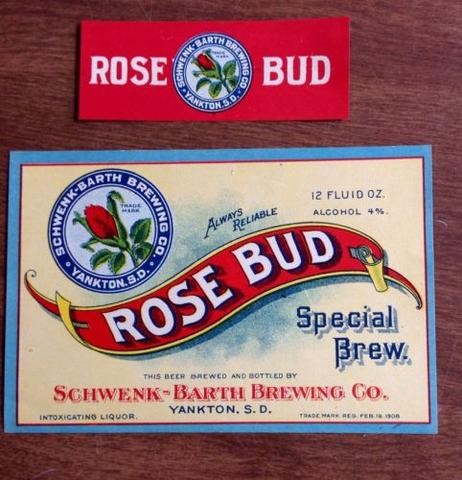